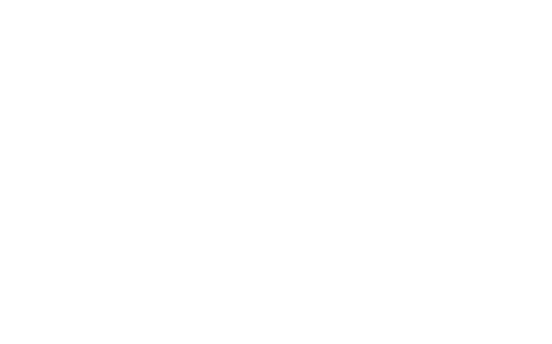 I’ve Been Injured in a Car Wreck. The Insurance Company Will Not Settle. What Are My Options?

I’ve Been Injured in a Car Wreck. The Insurance Company Will Not Settle. What Are My Options?

If you’ve been injured in a car wreck and the insurance company does not agree to pay you for your medical bills and your other harms and losses that you’ve sustained – such as lost wages, medical bills, pain and suffering, or permanent impairment or functional limitations — your next option is to consider litigation. When a lawsuit is filed, the opposing party is served with lawsuit documents known as a Summons and Complaint.  The opposing party has a limited amount of time to respond. At this point, the discovery phase of litigation begins.

The discovery phase of the litigation process is used to discover as many facts about the case as possible. Information is typically “discovered” through two methods: written discovery and depositions. With written discovery, the opposing side will be asked a series of written questions known as interrogatories and requests for production of documentation. They are required to answer within 30 days.

Depositions provide an opportunity for the lawyers to ask verbal questions of the parties and witnesses in the presence of a court reporter who transcribes the testimony, which is under oath. This often is the only opportunity to assess what witnesses or the other party might say when they are in front of a jury when the case goes to trial. In all stages of the discovery process, it is critical that the responses be truthful.  Misrepresentations or false statements can irreparably damage the witness’s credibility.

Following discovery, many cases are settled through mediation or negotiation, which is often mandated by the court in an effort to settle the case before it is presented to a jury. If the case is not settled, then it will go to trial.  This entire process is extensive, and without a knowledgeable and experienced attorney, the chance of getting a fair result from 12 jurors (all of whom you must convince that you should receive a favorable verdict) is slim. In total, from the time of injury to the settlement of a case that goes to jury, it can last anywhere from two to four years.

When Children or a Death are Involved

Additionally, if your case involves a child or a death, the South Carolina Rules of Civil Procedure require that a settlement be approved by a court. This means that, even if there is a settlement, you will need to have a live hearing. Typically, in a circuit court, the terms of the settlement and the amount of the recovery will be discussed, and the court will be asked to approve the settlement as being in the best interest of the child or the decedent’s estate.

PrevPreviousI’ve Been Injured in a Car Wreck, What Do I Do Next?
NextWhat is the Purpose of Our Civil Justice System?Next